NIS+TS’ various research creation walks involve the collaborative gathering of ideas, images and artifacts from the contemporary landscapes of areas affected by the December 6, 1917 explosion in Halifax harbour. Many of these research excursions have been public events, and included participants from various communities and neighbourhoods in the city. 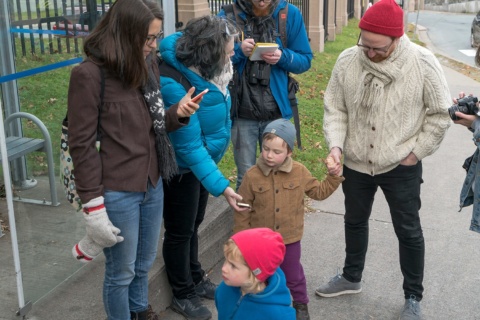 These four routes were designed to reprise earlier walks done between 2014 and 2017, and also provided opportunities to introduce members of the public to the Drifts app. Read More 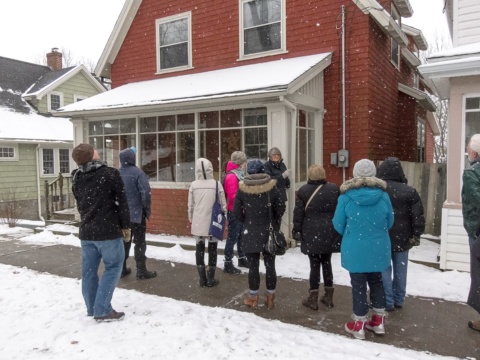 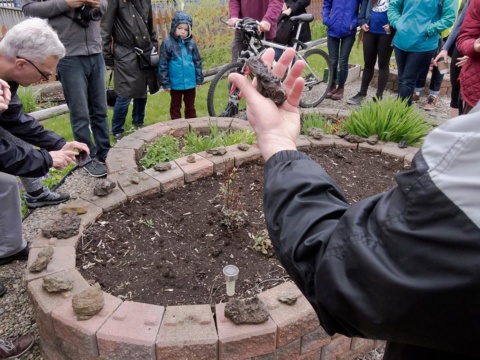 This research walk took place in the industrial and commercial landscape of the Richmond area of Halifax that was completely destroyed in the Halifax Explosion of December 6, 1917. Read More 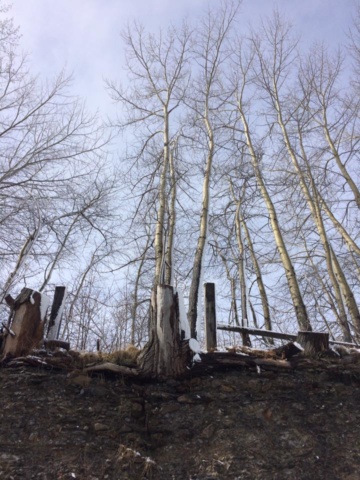 A walk through the empty parking lots between the Casino and the Irving Shipyard, passing the site where the main Halifax train station stood at the time of the Explosion. Read More 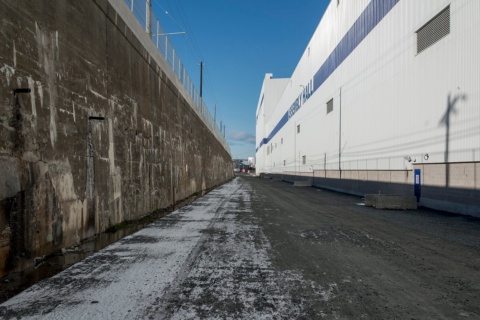 This site, now part of the Irving Assembly Hall property, is "Ground Zero" of the 1917 Halifax Explosion- where the SS Mont Blanc fatally exploded. Read More 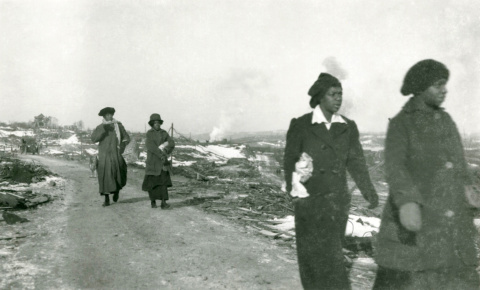 NiS+TS led a public research/creation walk starting from the Africville Museum (at Africville Park, Halifax), through an area of Halifax affected by the Explosion of December 6, 1917. Read More 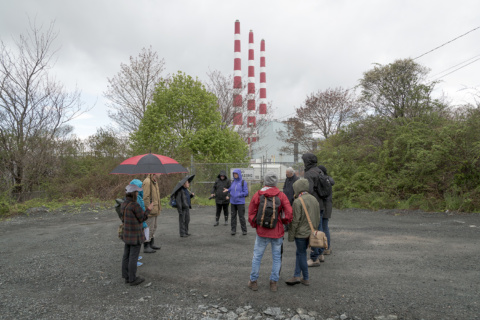 NiS+TS conducted a research creation walk exploring Tufts Cove, the area of the Dartmouth waterfront most directly affected by the Halifax Explosion of 1917, including the site of the former Mi'kmaq community of Turtle Grove. Read More 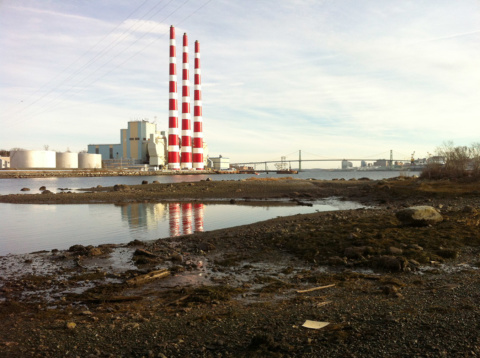 Starting in 2013, NiS+TS has carried out a series of intensive research walks in the Turtle Grove/Tufts Cove/Shannon Park area of Dartmouth. This shoreline is located at the Narrows and is directly across the harbour from the site of the Halifax Explosion. Read More

The first of many research walks done by NiS+TS, this one following the route taken by Arthur Lismer from the Bedford Basin to Halifax on the morning of December 6, 1917, in the hours immediately following the Explosion. Read More